A Dream of Red Mansions is one of the Four Great Classical Novels of China, and also a human novel with world influence.
The special writing style of “the true thing is hidden, the false words are spoken in the village” makes the readers of later generations have rich imagination, and the conjecture is long and then more.
Since the 20th century, because of the outstanding artistic achievements and rich and profound ideological background of A Dream of Red Mansions, the academic circle has produced a special knowledge — Redology, which takes A Dream of Red Mansions as the research object.

It is believed that you have heard the praises of the Dream of Red Mansions since you were young. However, you may know the story not only through the original book, but also through several adapted and remade films and TV works.
As with the rest of the lecture series, we are not going to delve into “Redology” here, but we are going to share some material that you can draw parallels with.

In the story of the Dream of Red Mansions, no matter it is a novel or a film or television work, I think the plot of “Jia Baoyu’s sleepwalking in the dreamland of the great void” is the most impressive.

In the original is generally believed to be, “the fifth return to the land of fantasy refers to the fan 12 Chai, drink Xian mash to play the dream of Red Mansions.”

And from the moment we see the verdict, we are thoroughly into the story, began to care about the fate of the 12 women in Jinling, these judgments and the fate of the corresponding characters.

In this material sharing, we will take out the 12 hairpin judgments to taste again, these judgments can be seen as the story of the fate of these characters outline?

The Official Judgment of Chaidai

Judgment: sigh stop the machine, can pity xu xu only!
Jade belt hanging in the forest, gold hairpin buried in the snow.

Lin Daiyu and Xue Baochai, one is the orphan that depends on others, one is the daughter of royal big merchant;
One is naive and straightforward, one is very deep;
One is alone, one is supported by many;
One is a traitor, and the other preaches for the sake of defense.

Zhi Yan Zhai once had “hairpin the integration of” said, the exact explanation of how, can be studied;
But it is no doubt not to deny the difference or opposition between Linxue and Linxue.

The author mentions them together in one poem, not only because they have similar positions in the novel, but also through the comparison of Jia Baoyu’s different attitudes towards them, to show that Chaidai’s fate is different, but the result is a tragedy.

The Yuanchun of the formal judgment

Judgment: Having distinguished right from wrong in the past 20 years and conferring the crown of the palace when the flowers were blooming;
Three spring contend and early spring scenery, tiger rabbit meet big dream return.

The Jia family was the first among the four families because it had the most wealth and the most power, and this was because it had a big backer to ensure this position of high status — Jia Yuanchun.
Generations of honourable minister Jia Fu, because she and became the royal family.

Therefore, the first half of the novel around the Yuan Chun “only choose the phoenix algae palace”, “Feifeng Xiande conkind” and “mothering” and other plots, try to shop Jia Fu “cooking oil fire, flowers with Jin Sheng”.
But, “luxury is enviable, but parting is awkward.

To win a false reputation, who knows bitter?”
Look at the spring home in the private room and relatives together in the scene, behind the “glory”, can be seen from the tragedy of the flesh and blood.
Yuanchun spoke and wept, describing the palace as a “no-one’s place” where she was “no longer interesting”, just as if she had come out of a place of claustrophobia.

Cao Xueqin’s powerful brushwork reveals the glory admired by the feudal class, but it is still an abyss for a noble woman like Jia Yuanchun, for whom she has to pay the price of losing her freedom.

The official judgment of the spring

Judgment: the son of the Zhongshan Wolf, will be rampant.
Gold boudoir flower willow quality, a load to Huang Liang.

Jia Fu two miss Yingchun and the same for the concubine but smart Tanchun on the contrary, honest incompetent, cowardice afraid, so there are “two wood” name.
She not only do poems and riddles not as good as her sisters, in the way of life, also only know to let others bully, conflicts around the occurrence of disputes, take the attitude of indifferent.

Her saving Zhutiring silk gold phoenix jewelry was taken to gamble, she did not pursue;
When others tried to recover it for her, she said, “I’d rather not have it, why bother about it?”
When things started to get noisy, she took a copy of the book and read it for herself.
Copy the Great View Garden, Division Chess was chased.

although Yingchun felt “several years of love”, fell into tears, but the department chess begged her to intercede, she was “not even a word”.
Such a cowardly person will inevitably come to a tragic end in the end.

Tanchun of the formal judgment

Judgment: only since the shrewd ambition from high, was born in the end of the ship partial elimination.
Qingming DDT to send the riverside look, a thousand miles of dream.

Jia Fu’s three young lady tangchun, nicknamed “rose”, she is in thought on the character and the same is the concubine of the sister “2 wood” spring formed a bright contrast.
She was shrewd, resourceful, and able to make decisions. Even Sister Feng and Lady Wang were afraid of her and let her do something.
In her consciousness, the feudal hierarchy between master and servant is very deep.

The main reason why she was so contemptuous and unfeeling towards her mother, Auntie Zhao, was that a man in the position of a maidservant dared to cross this line and offend her dignity as a master.
Copying the Grand View Garden, in Tanchun’s view, “lead to this ugly” than anything serious.

She “ordered her maid to open the door by candlelit and wait”, only allowing others to search their own boxes and cabinets, not to touch her maid’s things, and promised to do, absolutely no room for maneuver.
This was also in order to maintain the authority and dignity of being a master before the servants.
“There is no calculation in the heart” Wang Shanbao home, do not understand this, touch feet, so on the spot got a slap.

Tanchun Jia mansion will face the crisis situation of the feeling, she wants to use the “benefit” small reform to restore the downward trend of the big feudal family.
But this is futile and futile.

The book judgment of the precious spring

Judgment: can break three spring scenery not long, the shirt to change the makeup of the past years.
Poor embroider door Hou men female, lying alone beside the ancient Buddha green lamp.

Jia Xichun “can break three spring”, wearing a shirt for the Ni, this does not show that she in the Grand View Garden sisters, the highest insight, the most can understand the true meaning of life.
On the contrary, in the novel, the author deeply dissected Xichun, letting us see the subjective and objective reasons why she chose this life path.

Objectively, she is the youngest of Jia’s four sisters. When she is gradually sensible, what she comes into contact with around her is the scene of Jia Fu’s decline.
The fate of the four big families and the unhappy ending of the three sisters made her worry about her future. As everything in reality lost its attraction for her, she had the idea of abandoning the world.

Subjectively, it is shaped by the environment into her unsociable and indifferent character, which does not care about others, which is the performance of the typical egoistic world outlook.
She was described as “cold hearted and cold spoken”, whose own philosophy was “I can only keep myself”.
It was typical of her insensitivity to the tears of others that she set her teeth and drove the faultless maidens out of the painting during the inspection of the Grand Garden. 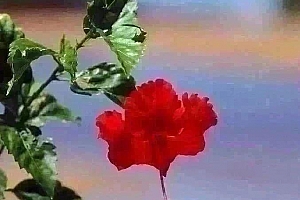 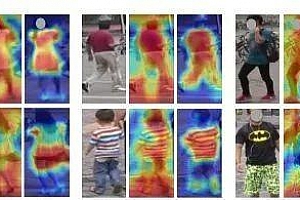 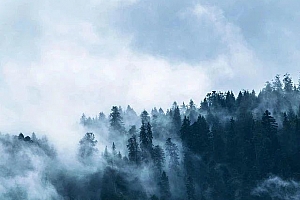 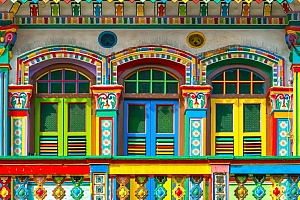 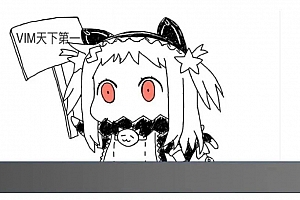 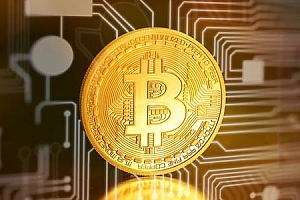 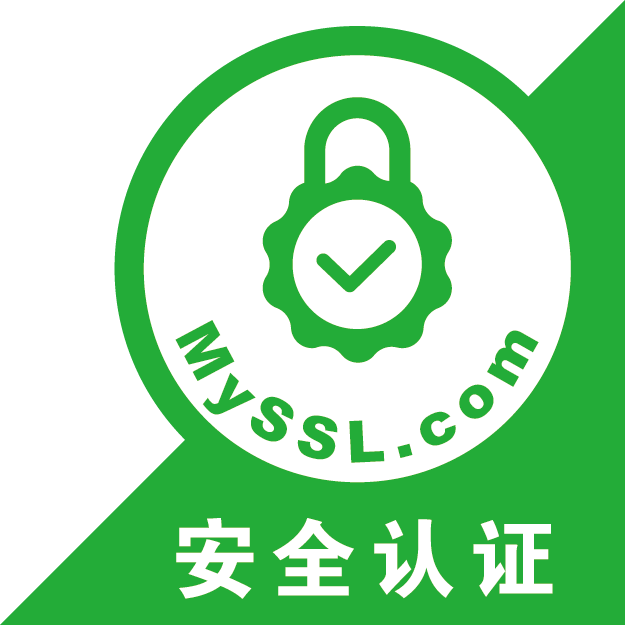 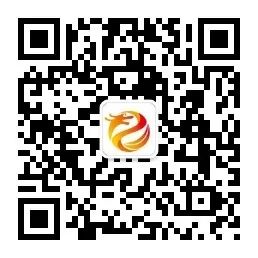